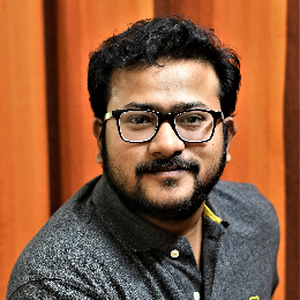 A sports journalist with more than 11 years of experience in print journalism. Began my career as a television producer. Love working with videos and am an avid photographer.

Like to plan meticulously and then work accordingly. A team player and have no problem improvising when needed. Comfortable working under pressure.

Some of the many articles that I have written over the past few years. 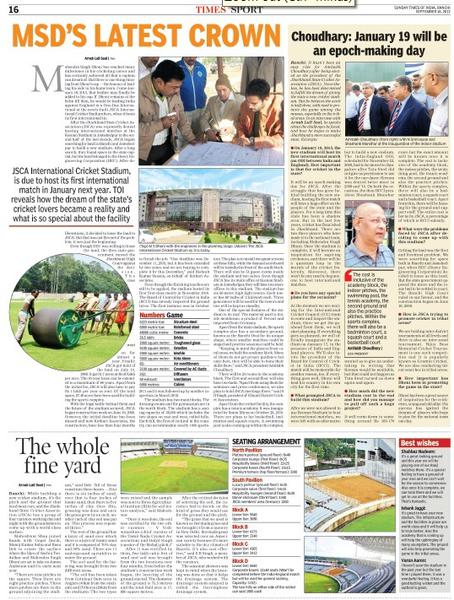 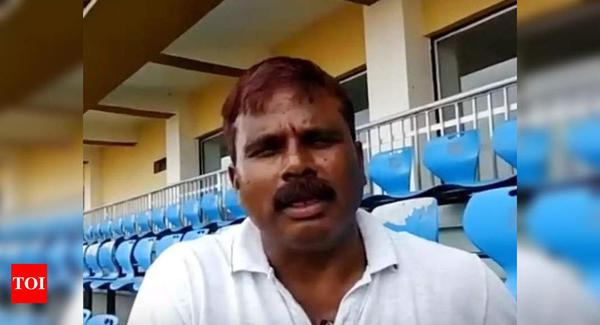 KOLKATA: Earlier this month, coach Nipon Das was soaking in the success of his ward Hima Das bringing the country its very first gold medal in an international track event. On Saturday, however, it emerged that Guwahati police were preparing a chargesheet against him on June 22 under Sections 342, 354, 376, 511 and 506, based on an FIR filed by SAI athlete complaining of sexual assault."We are waiting for a medical report. Once it arrives, we will file a chargesheet against him," DSP of Basistha 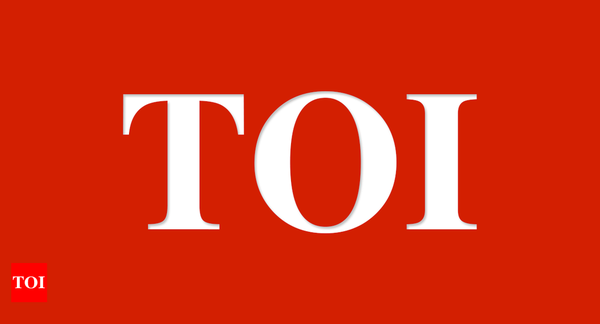 JAMSHEDPUR: Jamshedpur FC 's Farukh Choudhary is living his dream. Not only did they win their first two matches, he also picked up the Man-of-the-Match award on both occasions. And now he has been named in India's 26-member squad for their World Cup qualifiers against Afghanistan and Oman later this month.But like every great story, it was not easy for him at the beginning. After his stint at the Pune FC academy, he began his professional career at Lonestar Kashmir in the I-league second divisi 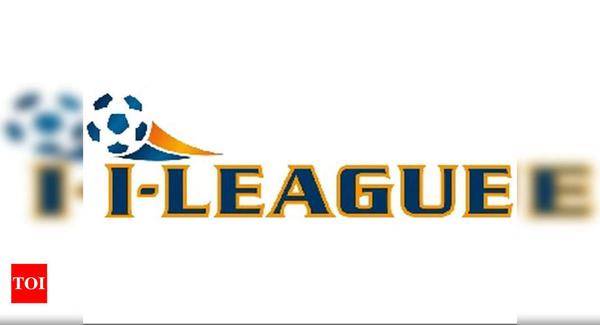 AIZAWL: India's football scenario wouldn't be the same without players from the northeast.A region once seen as just a players' nursery today boasts of as many as three teams in the current I-League. But with I-League 's future becoming uncertain and the stepmotherly treatment towards the traditional clubs by AIFF, the future of northeast clubs looks bleak.Last season, Shillong Lajong played in the I-League with only their academy players and were relegated. Even NEROCA saw their primary sponsor 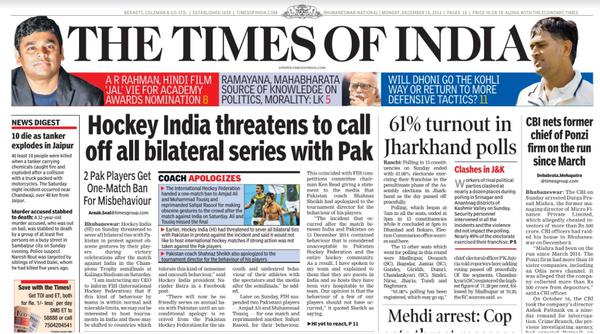 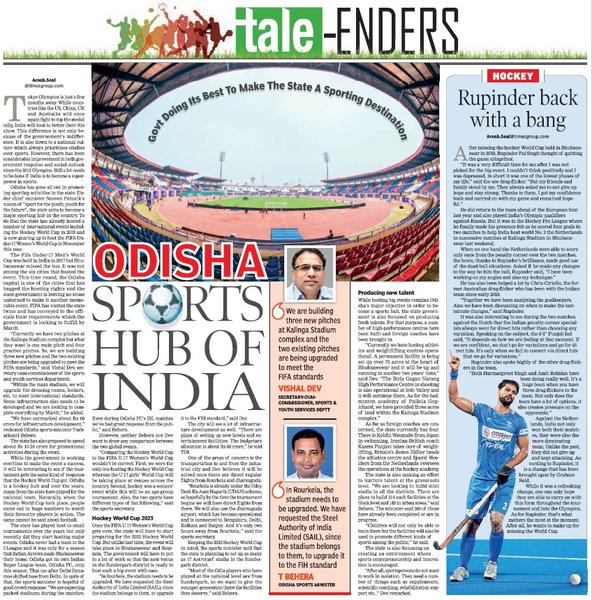 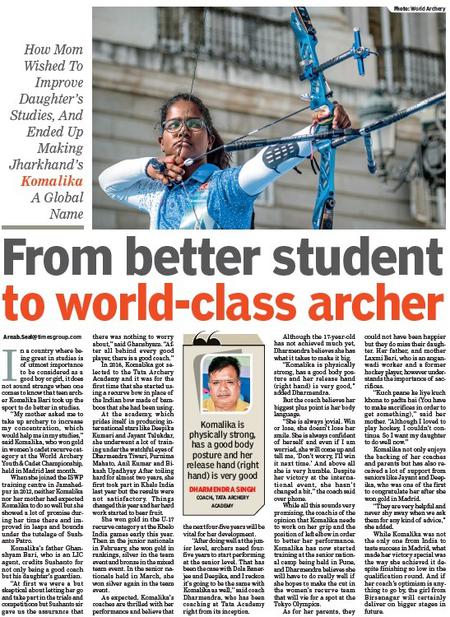 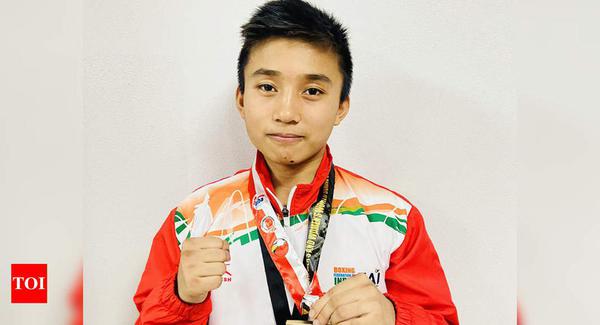 KOLKATA: Babyrojisana Chanu was one of the seven women boxers who won gold at the just-concluded AIBA Youth Men’s and Women’s World Boxing Championships held in Kielce, Poland While their feat was celebrated by the sports lovers across the country, her celebrations were shortlived because of the financial hardships that her family has been going through because of the pandemic. Chanu’s father, N Robindra Singh — under whom she began taking boxing lessons in 2014 — worked in a paddy field, along 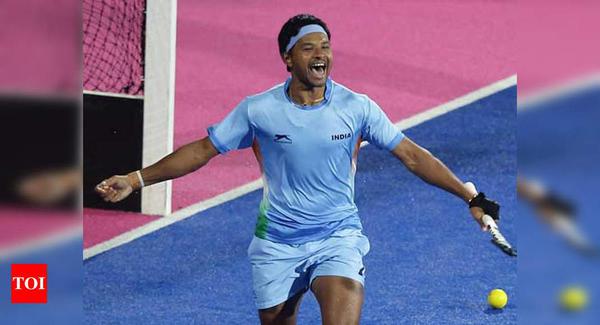 Over the past few years, Odisha and sports have become synonymous with each other.From hosting innumerable international and national events to setting up of high-end facilities for the athletes, the state has revolutionised how people look at sports in the country.Despite the support and the inspiration though, there will be only five athletes from the state who will represent India at the Tokyo Olympics . They are sprinter Dutee Chand and four members of the Indian hockey contingent — Birendra 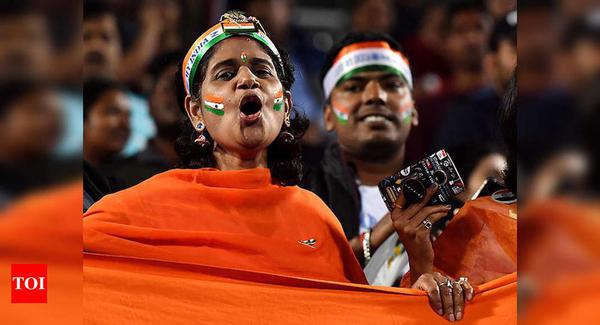 BHUBANESWAR: As India fought out a creditable draw against Belgium in the Hockey World Cup here on Sunday, there were scores of hawkers outside the Kalinga Stadium who were trying to make a killing of their own by getting the fans buy their fare.While some were selling flags and jerseys, others sold headbands and various other headgears with colours of the teams in the fray here. Then there were those who were busy painting the faces of fans with the colours of the Indian flag.All of them believ
Load More
Close ✕

A music video that I made along with a friend of mine a few years back. 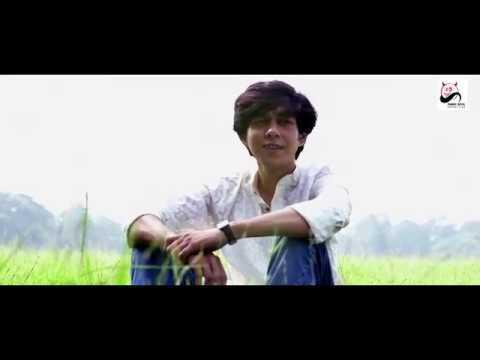